Promotion to 1st division after a strong spring split in Prime League! 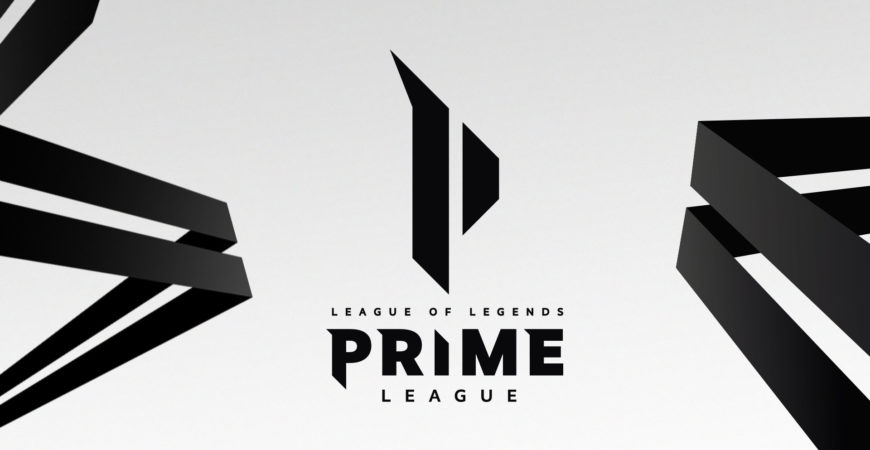 Our Spring Split in division two started after we managed to qualify for division 2 by playing the pre-season of Premier Tour and finishing it with a 14:4 record.

We played the split in the second division with the following roaster:

Our split in division 2.4 was successful, as we completed the split with a 10:4 record. Still, we had to play a tiebreaker match against Austrian Force E-Sports for the second spot in playoffs. After winning the Bo1 series, we were ready to start playoffs and taking the chance to gain a spot in the first division for the summer split. Playoffs started with the matches against the winner of division 2.3 Infernal Void and Playing Ducks, where we had to compete against former team members of Team Riverside. We won both Bo3 matches 2:0 and went on in the tournament games to play the deciding promotion game. In the last round, the well-known German streamer team Spandauer Inferno was waiting for us after they finished their spring split in the first division in 7th place. We managed to win this Bo3 match in a 2:0 again, which automatically meant we successfully qualified for the first division in the summer split as the only team that did not drop a single game during the playoff tournament. We are super excited to play in the first division and having thousands of people watching our games.

We look back on a very successful split and hope that we can continue our successful journey in the first division.

New membership are not allowed.